Did you know that the population in Menifee has officially doubled since 2000 to exceed 90,000 in population? And why not, it’s a beautiful city nestled right up against Murrieta and a great place to raise a family. According to the Census Bureau, the population in 1980 was 959. In less than 40 years Menifee’s population has exceeded 90,000. New homes are still popping up all over. Baseball, football, and soccer fields are everywhere. The climate is what most people would call paradise. The demand for commercial plumbers in Menifee has skyrocketed as well as residential plumbers.

Commercial Plumbers In Menifee All Pass The Same Test 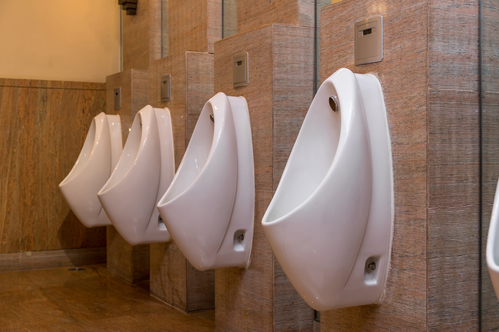 To support the growth and economy in Menifee beautiful strip malls, shopping centers, restaurants, schools, and hospitals have popped up as far as the eye can see. Those establishments need maintaining, and unlike residential plumbers, commercials plumbers require added experience and knowledge. Don’t get me wrong, they all pass the same test as any other plumber, but the type of work is much different in many cases. With that said, a commercial plumber can efficiently work on residential and vice versa. Another thing to remember is that building codes are different for homes than for industrial and commercial specifications.

While there are some commercial plumbers in Menifee that shift back and forth between residential and commercial plumbing, most do either one or the other. Finding the right one for your business is critical. As you know, a plumbing problem could wreak havoc on a company. If you’re a restaurant, closing down would be devastating on profits and employees as well. Every good business or property owner has a plan for having a commercial plumber ready on demand.

Your commercial Plumber will Jump into Action

The fact is commercial plumbers in Menifee don’t have regular business hours they’re on call 24/7 365 days a year. Malls, strip malls, schools, and office buildings should all have an emergency plumbing plan in order. Whether you have a clogged sewer line, broken pipe or a water heater that’s not working your commercial plumber in Menifee will jump into action as the calls received.  License #986152